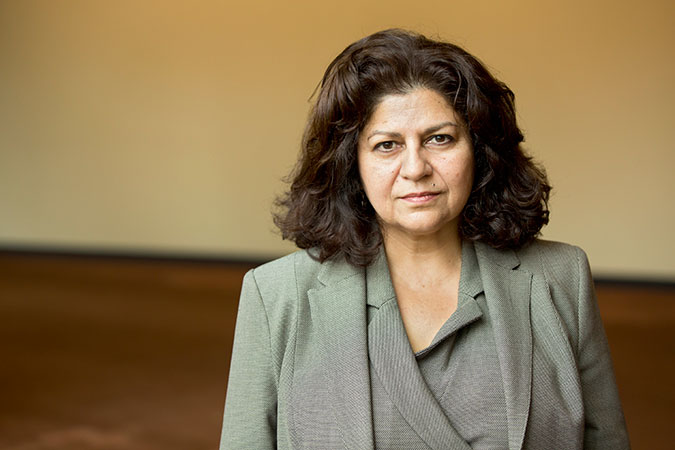 Permanent link to this article: https://www.owfi.info/article/from-where-i-stand-yanar-mohammed/