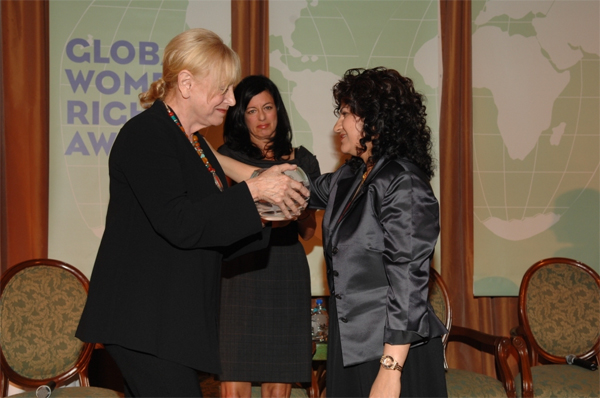 Permanent link to this article: http://www.owfi.info/article/yanar-mohammed-receives-human-rights-award/